International Day of Persons With Disabilities 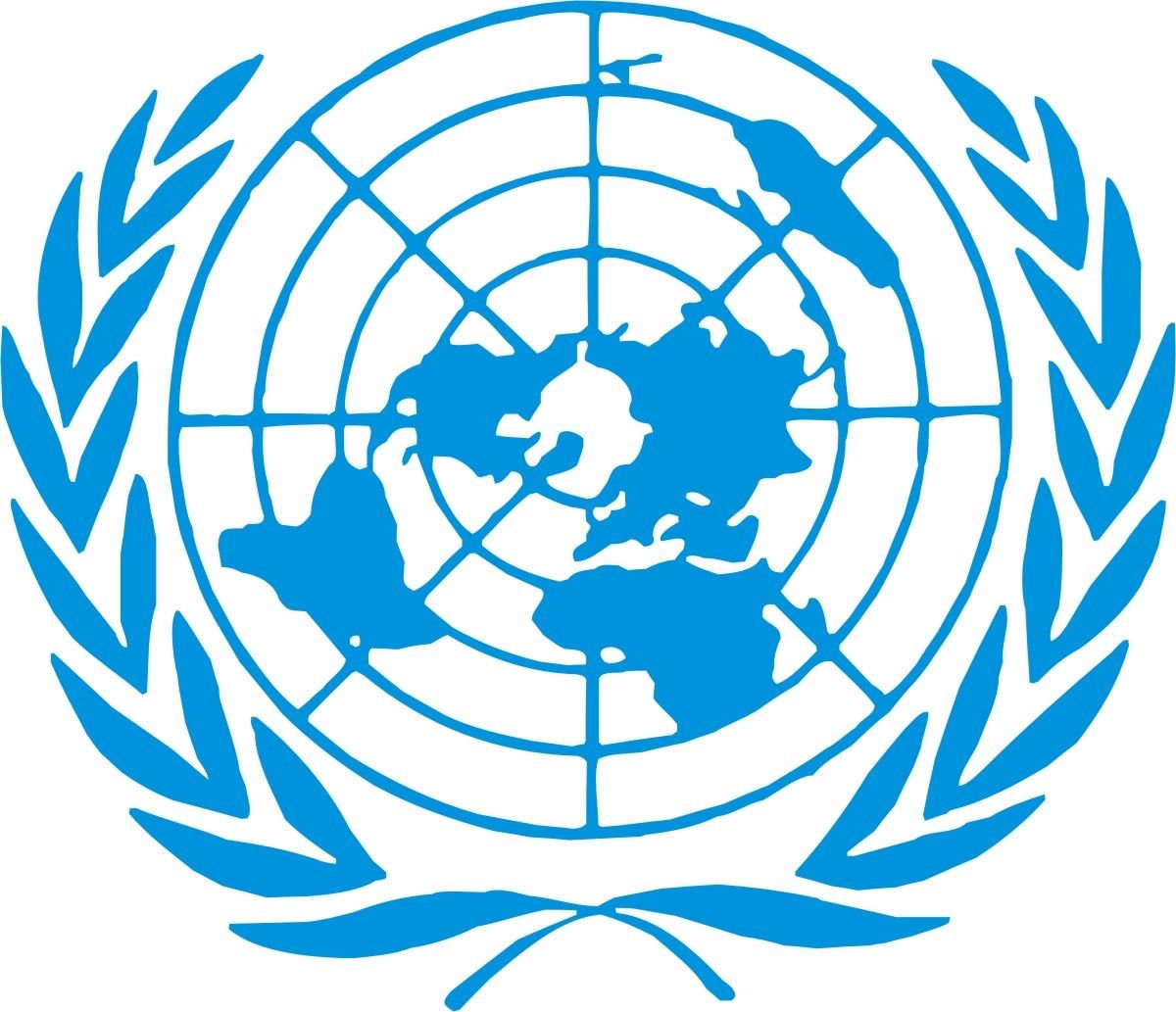 The United Nations has declared Dec. 3 to be the International Day of Persons with Disabilities. It has chosen a theme of “Sustainable Development: The Promise of Technology.”

According to the World Health Organization, at least 10 percent of the world’s population (650 million people) live with a disability and among the world’s poor 20 percent are disabled. The WHO also said the percentage of children with disabilities not attending school is extremely variable and is between 65 percent and 85 percent in some African countries, while mortality for children with disabilities might be as high as 80 percent in countries where under-five mortality as a whole has decreased to below 20 percent.

In choosing to wrap the theme around technology, the WHO said in many low-income and middle-income countries, only 5 percent to 15 percent of disabled people who require assistive devices and technology have access to them.

The National Council on Disability also issued a statement in support of the United Nations declaration. NCD is an independent federal agency founded in 1978 to work on disability issues. The NCD statement can be found here.