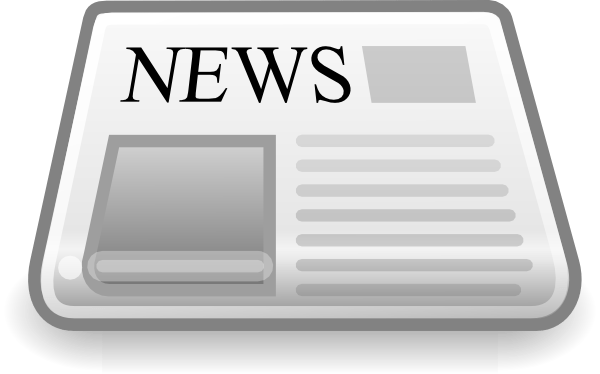 The Marion Chronicle-Tribune has begun publishing a monthly column on disability awareness issues that will be written by Carey Services’ staff members. The latest column, which appeared Jan 30, focused on disability inclusion in the light of the Martin Luther King Jr., annual observance. It is published here in its entirety.

Integration good, inclusion better for everybody

We live in a society that seems to be placing more and more labels on things, and people.

In a month in which we celebrate the work of Dr. Martin Luther King Jr., it’s good to reflect on where we’ve been and where we’re heading as we see those labels thrown around.

Take, for instance, “people with disabilities.” Yes, it’s a label, but it’s one that is much more friendly and descriptive than other pejorative words used in the past.

In the disabilities services world, it’s much more important to talk about the first word in that label than the last word. We’re dealing with people, and each person with whom we interact is much more than any labels society might place on them. They have feelings, hopes, dreams and emotions, even if they might express things in a slightly different manner.

When things, and people, get labeled, it’s often much easier to categorize them or make assumptions.

Labeling is also dangerous. It’s why many people in those groups who get labeled become advocates to get those labels removed. It’s a continuum that has played out many times in American society. Words such as discrimination and segregation are forever etched in the national psyche for many reasons.

People of a certain age might remember playing marbles. You’d draw a circle with chalk on a sidewalk, and you’d have marbles inside the circle and try to knock them out of the circle. Well, let’s use that marble visual to loosely illustrate our situation.

Finally, inclusion – the ultimate goal – would see people with disabilities and people without disabilities intermingled inside the circle as each person made their own life choices.

What’s the big deal whether we have one or the other?

Integration gets people a seat at the table. Inclusion lets them choose their seat. Which would you prefer?

We also remember King’s soaring words forever seared into history in what has been called the “Dream” speech. What many people don’t realize is the full title of the event where King gave that speech was The March on Washington for Jobs and Equality. The event had purpose beyond just gathering to hear people talk; it was a gathering seeking action on specific topics: jobs and equality.

“Injustice anywhere is injustice everywhere,” King wrote in that Birmingham letter. “Anyone who lives inside the U.S. can never be considered an outsider anywhere in the country.”

May those words truly continue to resonate as we reach for a better society for all.