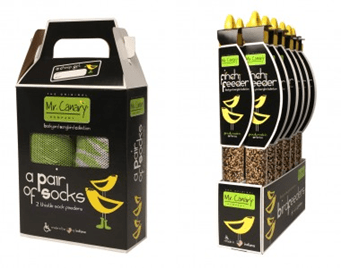 Carey Services and the Mr. Canary bird feeders produced in the agency’s production facility recently were featured on an Indianapolis television news segment.

You can view the segment on the WRTV website here.